Apple and its peers find themselves in the most difficult operating environment they have ever faced. In episode 166, Neil discusses Apple’s strategy for navigating the coronavirus pandemic. Additional topics include the various challenges Apple is …

Moving Forward in a Pandemic 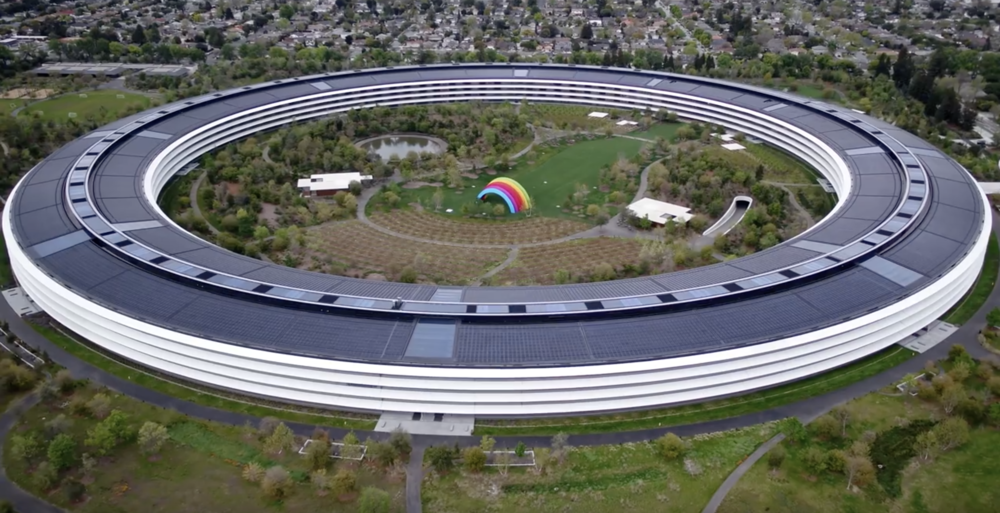 More has happened in the past month from a global economic and health perspective than in the past ten years. We are in uncharted territory as 200 million people in 21 U.S. states find themselves facing “stay at home” directives while a growing list…

There was no shortage of writers, pundits, and industry analysts using the iPad’s 10th anniversary las month to give eulogies for the product in terms of its inability to be revolutionary, grab momentum, or even just meet expectations. In episode 16…

Don't Feel Bad for the iPad 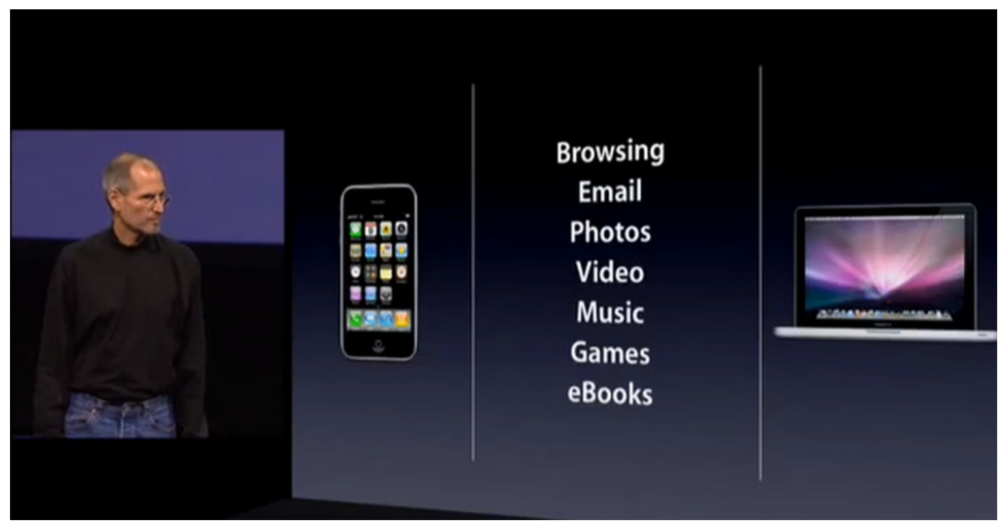 Last month marked the tenth anniversary of Apple unveiling the iPad. The occasion took on a somber feel as the most common reaction in tech circles ended up being sadness and disappointment for what the iPad had failed to become. While some are conv… 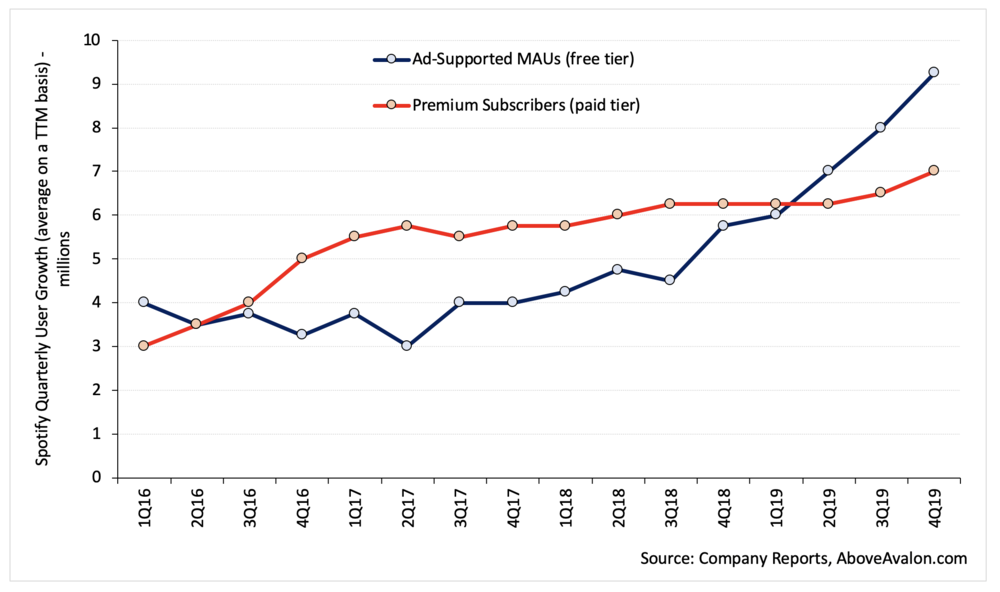 Spotify sees the writing on the wall: It’s going to remain difficult to make a profit from streaming music. Despite years of remarkably strong user growth, the high variable costs found with music streaming continue to serve as a financial headwind.…

Above Avalon Podcast Episode 163: A Revolution on the Wrist

Apple Watch and a Paradigm Shift in Computing 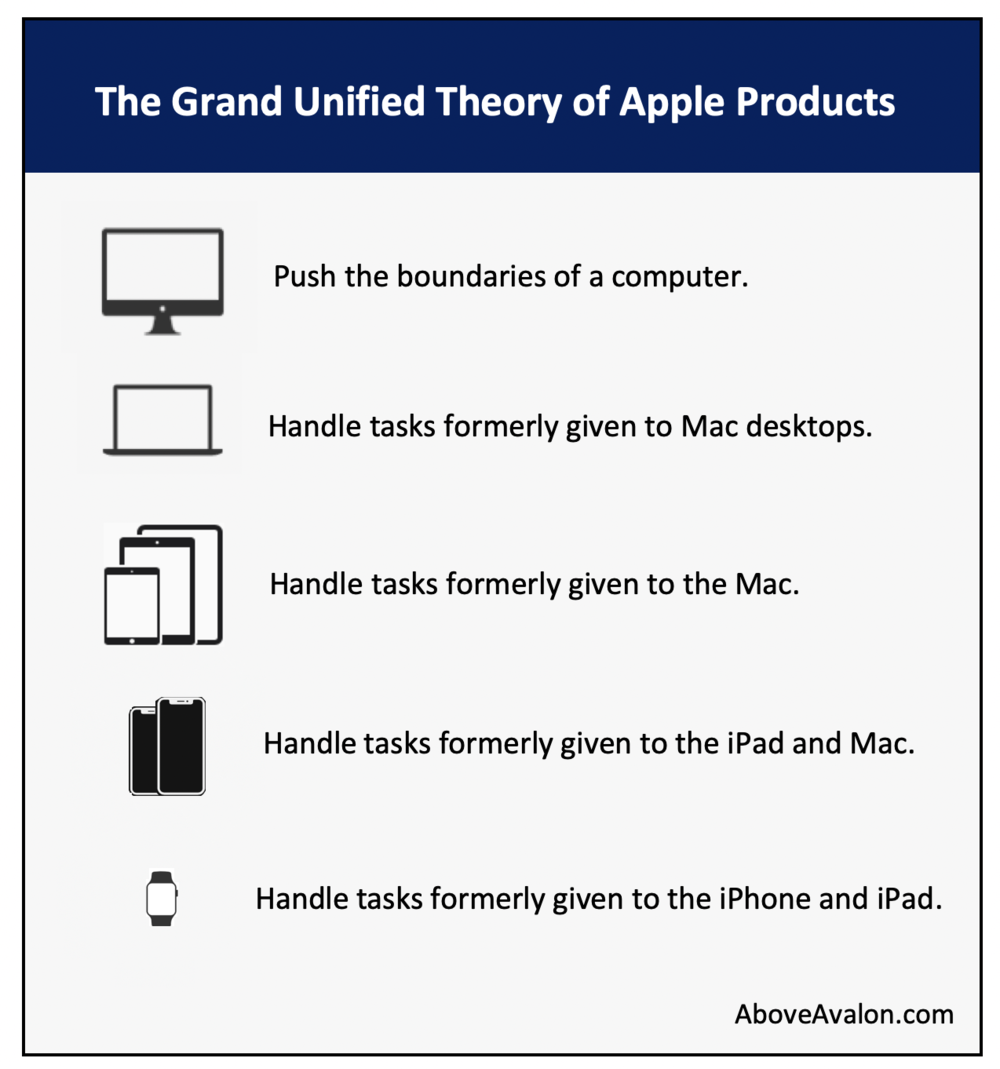 Despite being only four years old, the Apple Watch has fundamentally changed the way we use technology. Due to the sheer number of Apple Watches now seen in the wild, those claiming the device is unpopular have been silenced. However, there continue…

My expectation is for Apple to report good 1Q20 results as the company benefits from a wearables platform that is gaining momentum with consumers around the world. Apple wearables are positioned to be the top story when the company reports 1Q20 earn…

At the start of a new year, there is less value found in coming up with predictions than there is in looking at questions facing the company. In episode 162, Neil goes over his list of questions for Apple in 2020, and the discussion culminates with … 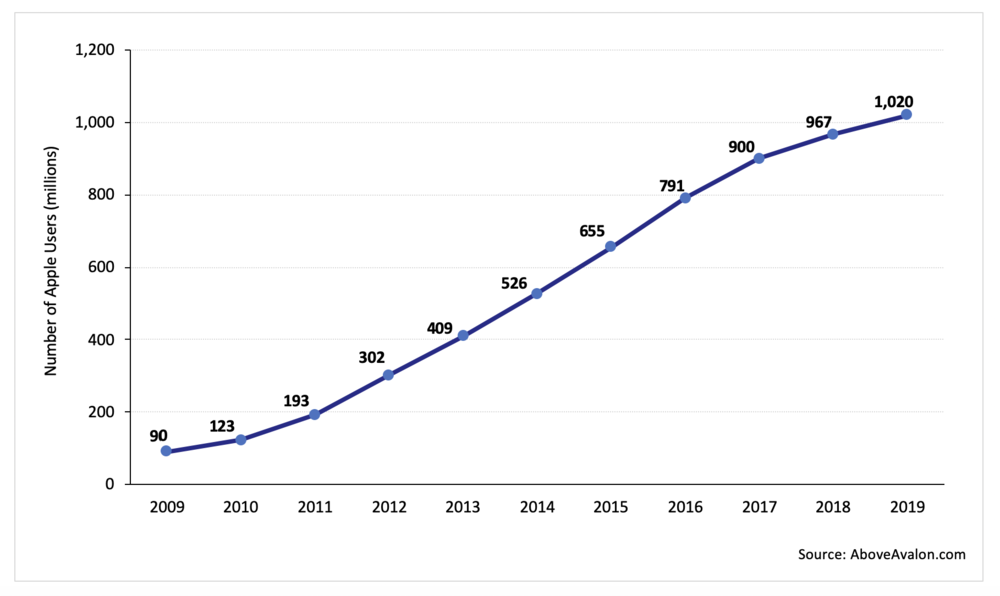 Predictions are nothing more than attempts at manufacturing clarity for what is inherently a sea of unknown. With New Year predictions, two things need to happen. The person issuing the prediction needs to come up with what may happen, and the predi…

Something has clearly changed when it comes to the way Wall Street is treating AAPL. For the first time with Tim Cook as CEO, Apple shares are trading at a premium to the overall market. In episode 161, Neil discusses how changing behavior as it rel…

Since the start of 2019, Apple’s market capitalization has increased by $500 billion or roughly the equivalent of Facebook’s market cap. For the first time with Tim Cook as CEO, Apple shares are trading a premium to the overall market. Something has…

Apple’s ability to grab monopoly-like share of industry profits isn’t a result of there being an Apple Tax. Rather, it's a byproduct of Apple following a design-led product strategy that ultimately marginalizes industries. In episode 160, Neil discu…

The "Apple Tax" Died Years Ago

Above Avalon Podcast Episode 159: AirPods as a Platform

Apple is turning AirPods into a platform for what comes after the App Store. AirPods will augment our environment by pushing intelligent sound. In the first episode of Season 6, Neil goes over how AirPods have evolved from an iPhone accessory into t…

AirPods Are Becoming a Platform

If AirPods were magical, AirPods Pro are supernatural. Apple’s newest pair of AirPods continues to make waves with “augmented hearing” entering people’s vocabulary. However, the broader implications found with Apple’s AirPods strategy are just as im…

How did Fitbit go from being considered the wearables leader to viewing a $2.1B acquisition as its best hope for shareholders to recoup any value? What led Fitbit to run out of options as an independent company? In episode 158, Neil discusses how Ap… 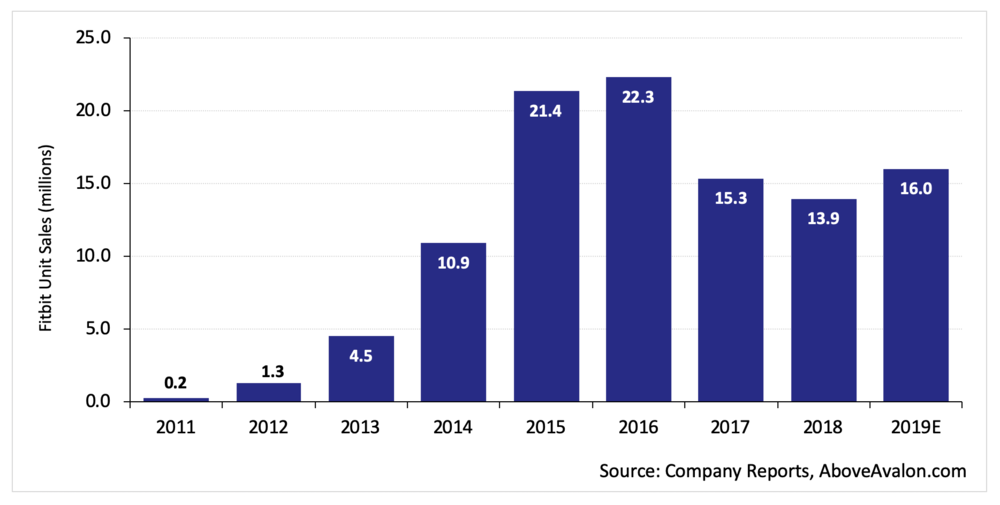 Saying that a company with an agreement to be acquired for $2.1 billion was killed may sound like an exaggeration. Many start-ups aim to one day be “killed” in such fashion. However, Google’s decision to acquire Fitbit amounts to a mercy kill, putti… 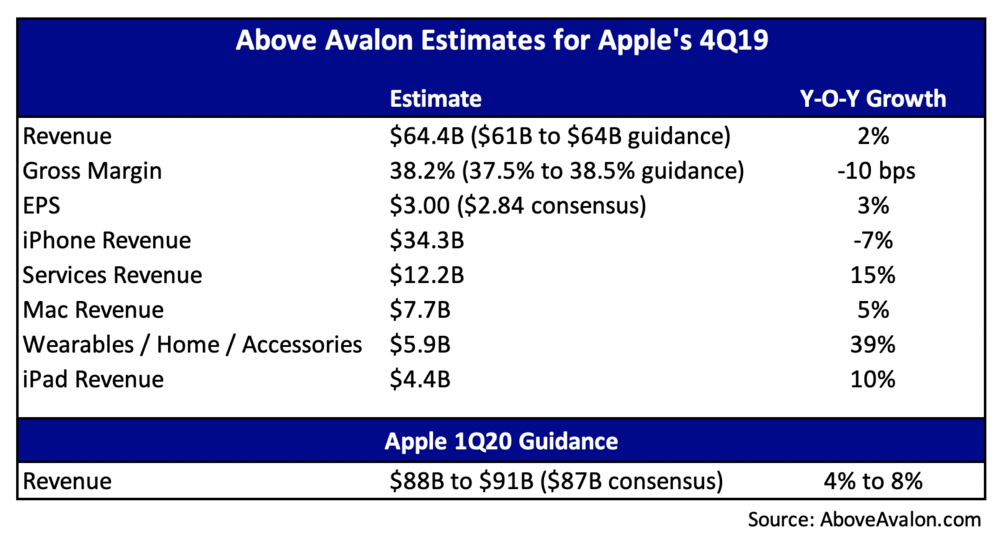 There is increased attention around Apple’s 4Q19 results. Apple shares are up 19% since the company reported 3Q19 results back on July 30th. Since the start of the year, AAPL shares are up 58% while the S&P 500 is up 21%. For a trillion dollar marke…

Apple finds itself amidst another controversy regarding removing HKmap.live from the App Store in Hong Kong. However, Apple is facing a different kind of backlash this time. Episode 157 is dedicated to discussing Neil’s thoughts on Apple doing busin…